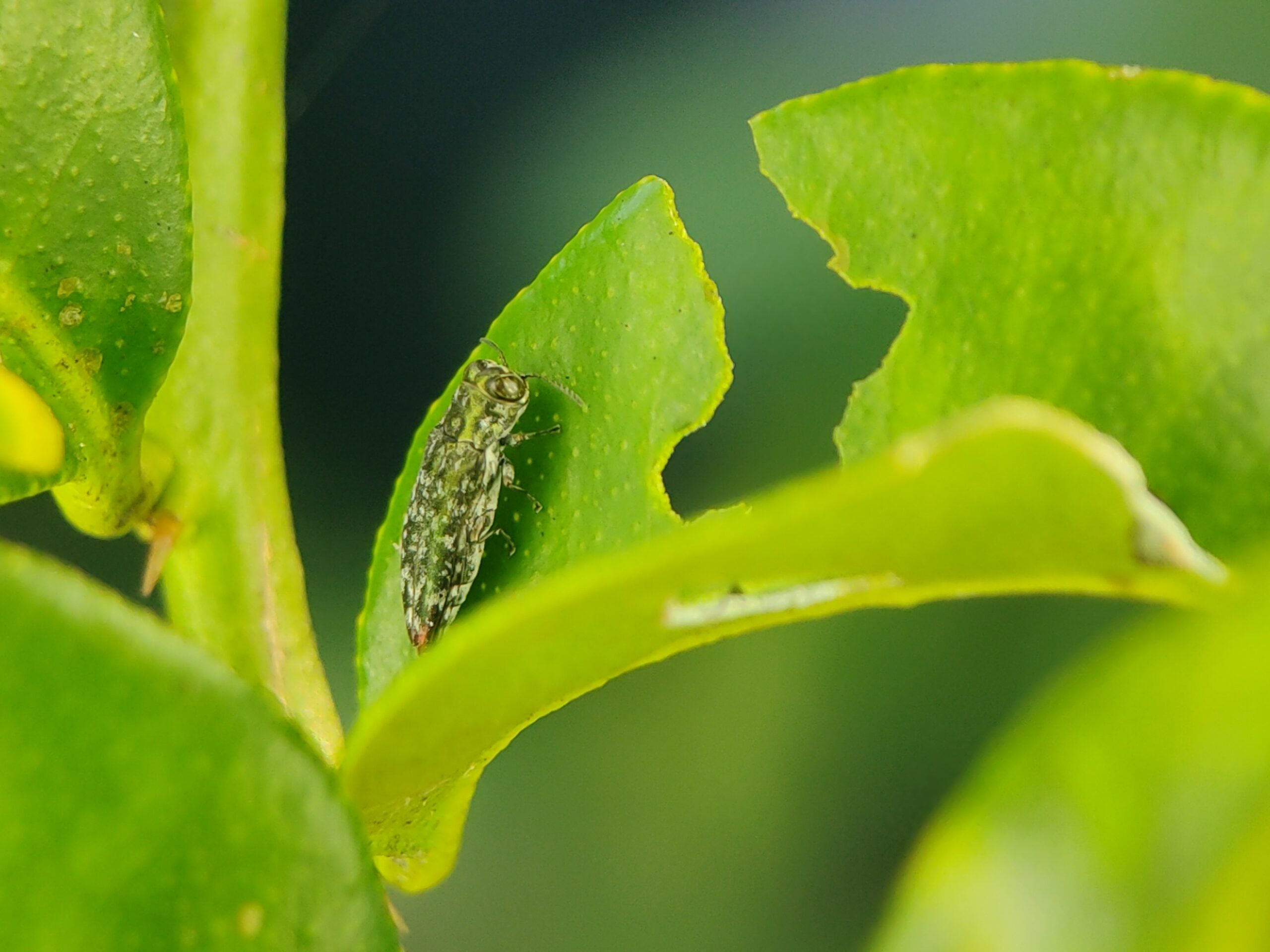 Since 2002, millions of ash trees have fallen prey to the Emerald Ash Borer. Discovered in Michigan, but native to Asia, this insect has spread through the northern portion of the Mid-West and East Coast. It is now here, confirmed in Richmond this year in April.

The ash tree in all of its varieties is the sole host of the EAB, and once a host is infected, it can die within two to four years. EAB bores into the vascular tissue of the ash tree and creates “S” shaped tunnels throughout, slowly ingesting the material as the galleries suffocate the tree. Activity happens behind the bark, and outside of small “D” shaped entrance holes, is difficult to spot visually until serious signs of decline appear.

Typically, the outer crown of the infected tree will decline from the outside in, showing die-back and thinning over the course of several years as the infestation takes hold. Once 50% of the tree has declined, it is very difficult to save.

Prevention is the key to protecting our ash trees. Since early stages of infestation are difficult to diagnose, it is important to treat ash trees before they show symptoms of decline, in order to discourage infestation from every taking place. Once on a program of treatment, ash trees should remain on one indefinitely, as lapse in treatment will leave the tree vulnerable once again.

At Arborscapes, we have instituted a preventative treatment program using trunk injection techniques to maximize treatment effectiveness. A single treatment can protect ash trees for up to two years before another application is needed. The application is safe, environmentally friendly, and relatively easy to perform.

If you have an ash tree on your property, let us know as soon as possible. A consulting arborist can come out and help you formulate a plan of action that works best for you.