Tree of the Month- Ginkgo 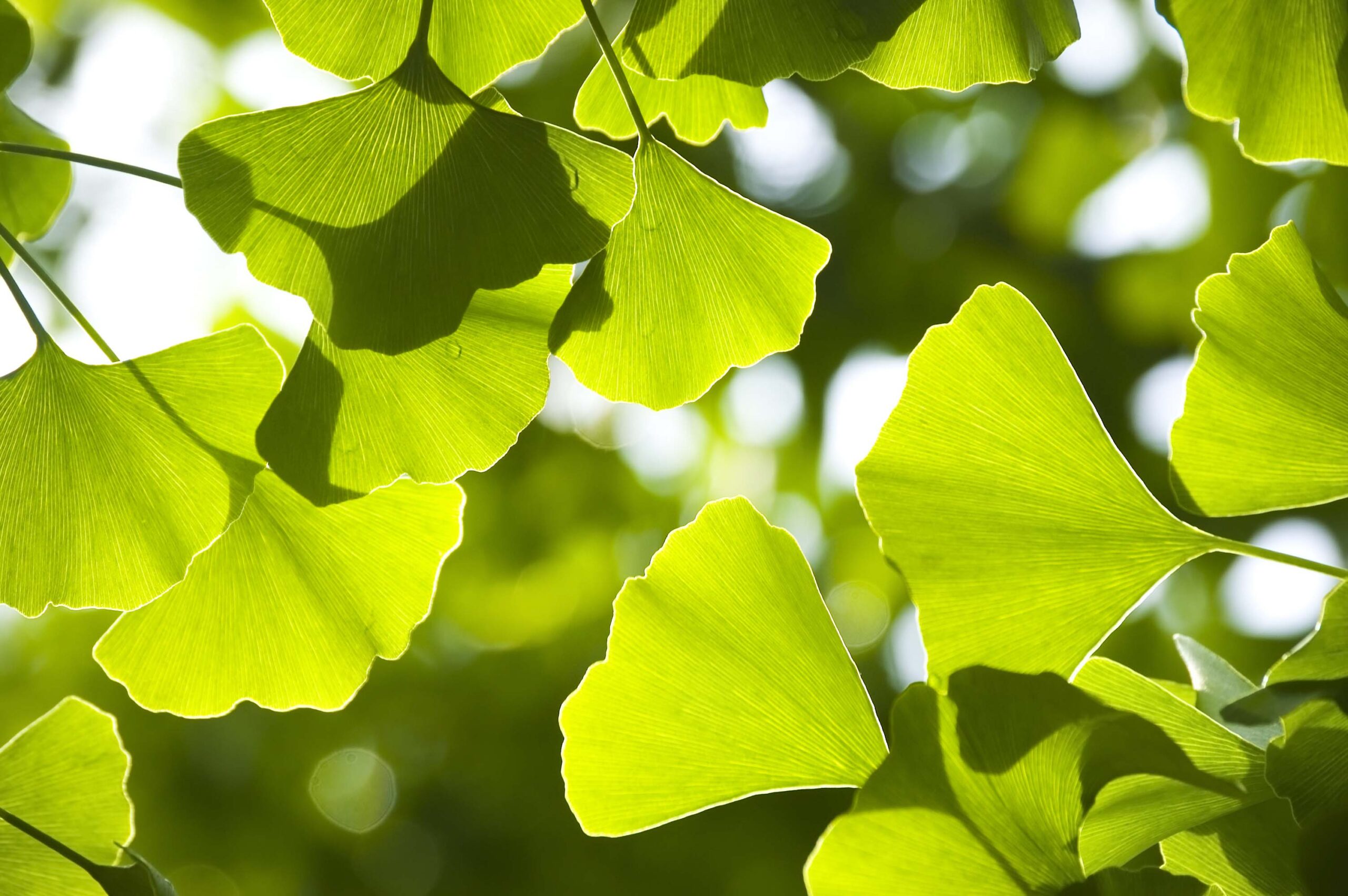 The Ginkgo, or the maidenhair tree, is a dinosaur of a tree species! With fossils dating back to 270 million years ago, it is truly a living fossil. While the Ginkgo is native to China, they are a tolerant tree that can withstand many urban conditions and confined spaces. If you live in Richmond, you may have noticed them down Monument Avenue in the fall—with vibrant golden-yellow fall foliage, they are hard to miss!

While this ancient tree is declining in the wild, it is a popular ornamental tree and is even farmed on plantations due to its uses in traditional Chinese medicine (though there is no finite testing that has proved any beneficial medicinal qualities).

The Ginkgo’s seeds are only produced by the female trees, and are considered a delicacy in Chinese cooking. However, you will most likely prefer having a male Ginkgo planted near you, as the female trees drop their flesh-coated seeds, producing a very unfortunate smell once they have fallen.

Whether you witness one in a temple garden in the Far East, or somewhere much closer to home, we hope you can appreciate the beauty and vigor of this ancient tree species!