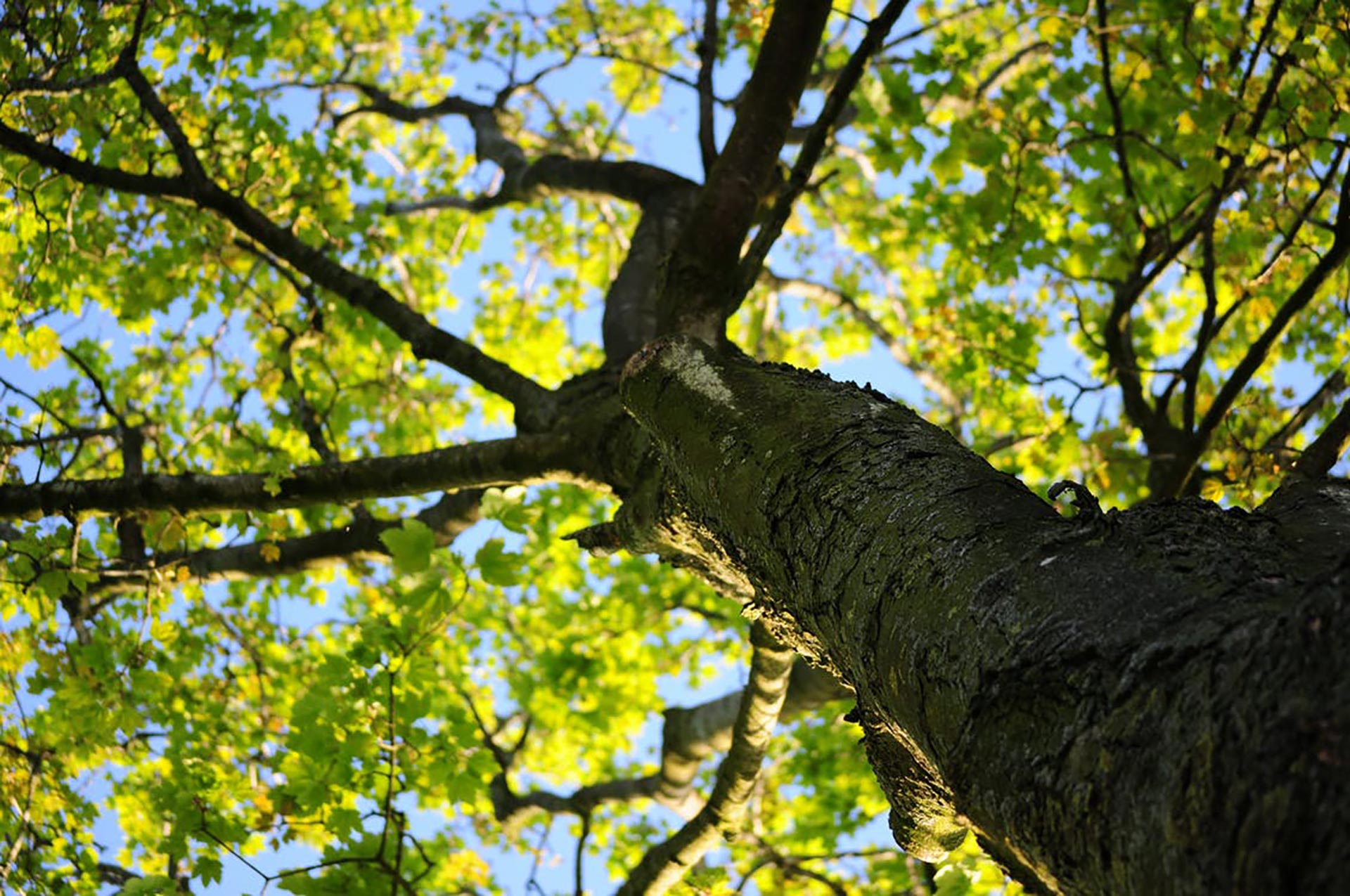 While in the field last week, one of our Consulting Arborists identified Crape Myrtle Bark Scale (CMBS) on a client’s Crape Myrtle tree. A recently introduced pest to the United States, CMBS was first found in Texas in 2004. Since then, it has spread rapidly across the south and up the east coast, recently appearing in North Carolina and the Hampton Roads area. With confirmation that it is now present in Central Virginia, we wanted to take a moment to make you aware of what to look for – and expect – if you find CMBS on your Crape Myrtles.

Similar in appearance to mealybugs, CMBS are a type of felt scale. Their infestations appear along stems, twigs, and trunks, particularly in branch crotches and at pruning sites. They do not typically infest foliage, but they do produce large amounts of honeydew as they feed, which in turn causes black sooty mold along the trunk, limbs, foliage, neighboring plants, and other objects – like patios, vehicles, and walkways – that may lie underneath.
In addition to causing black sooty mold, CMBS may further affect Crape Myrtles aesthetically by reducing the number and cluster size of its flowers. Overall plant vigor will be reduced as infested plants will likely leaf out later than those that are not affected, and premature bark peeling may occur under heavy infestation.
While named for its prominent host plant, the Crape Myrtle, CMBS is also known to impact a range of other plants including persimmons, boxwoods, raspberries, and privets. If you have any of these plants in the vicinity of your Crape Myrtles, it is recommended to inspect all of them for signs of CMBS.
If you see CMBS on your Crape Myrtles and surrounding plantings, give us a call, and one of our Consulting Arborists would be happy to discuss treatment strategies with you. 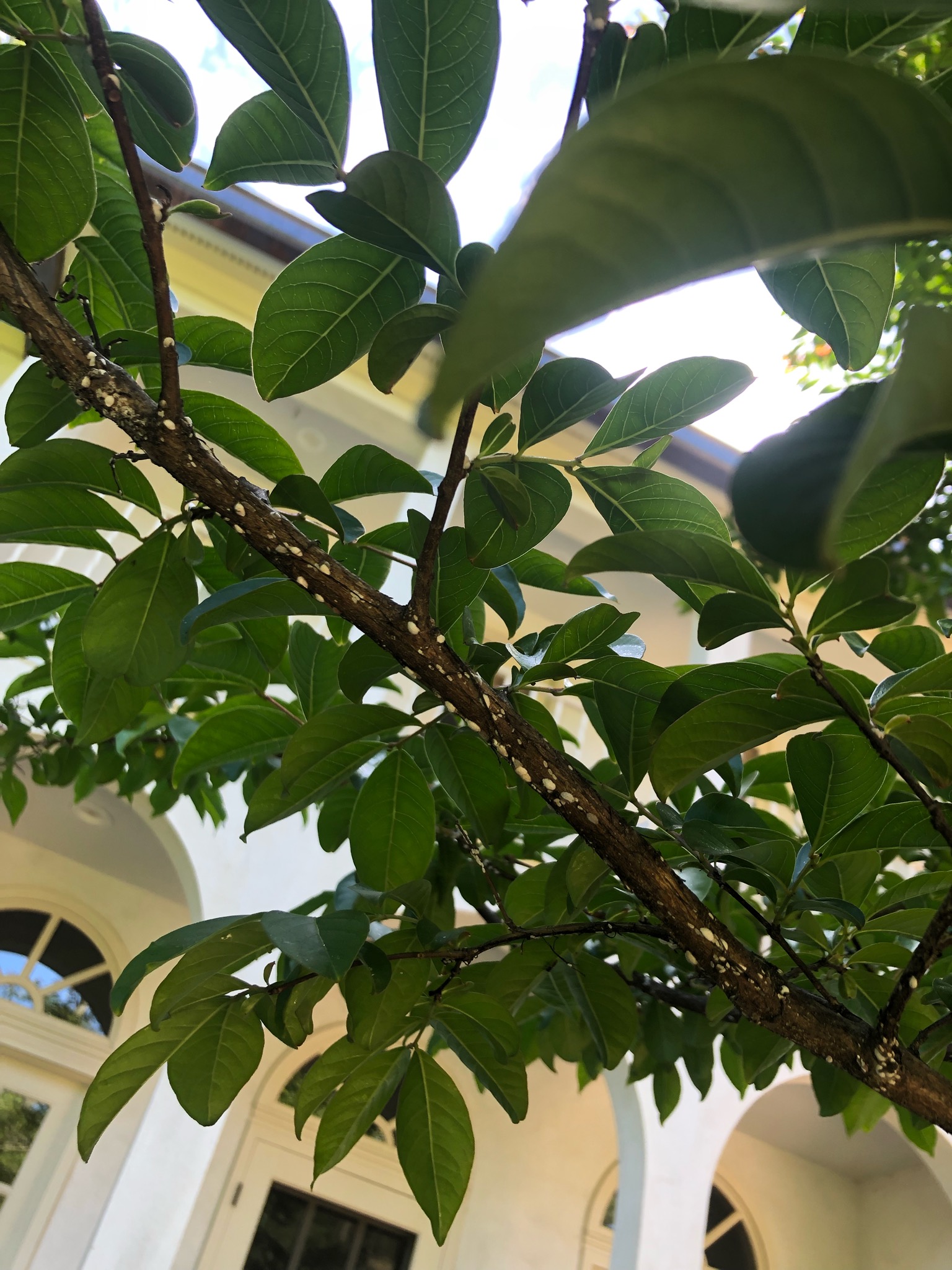