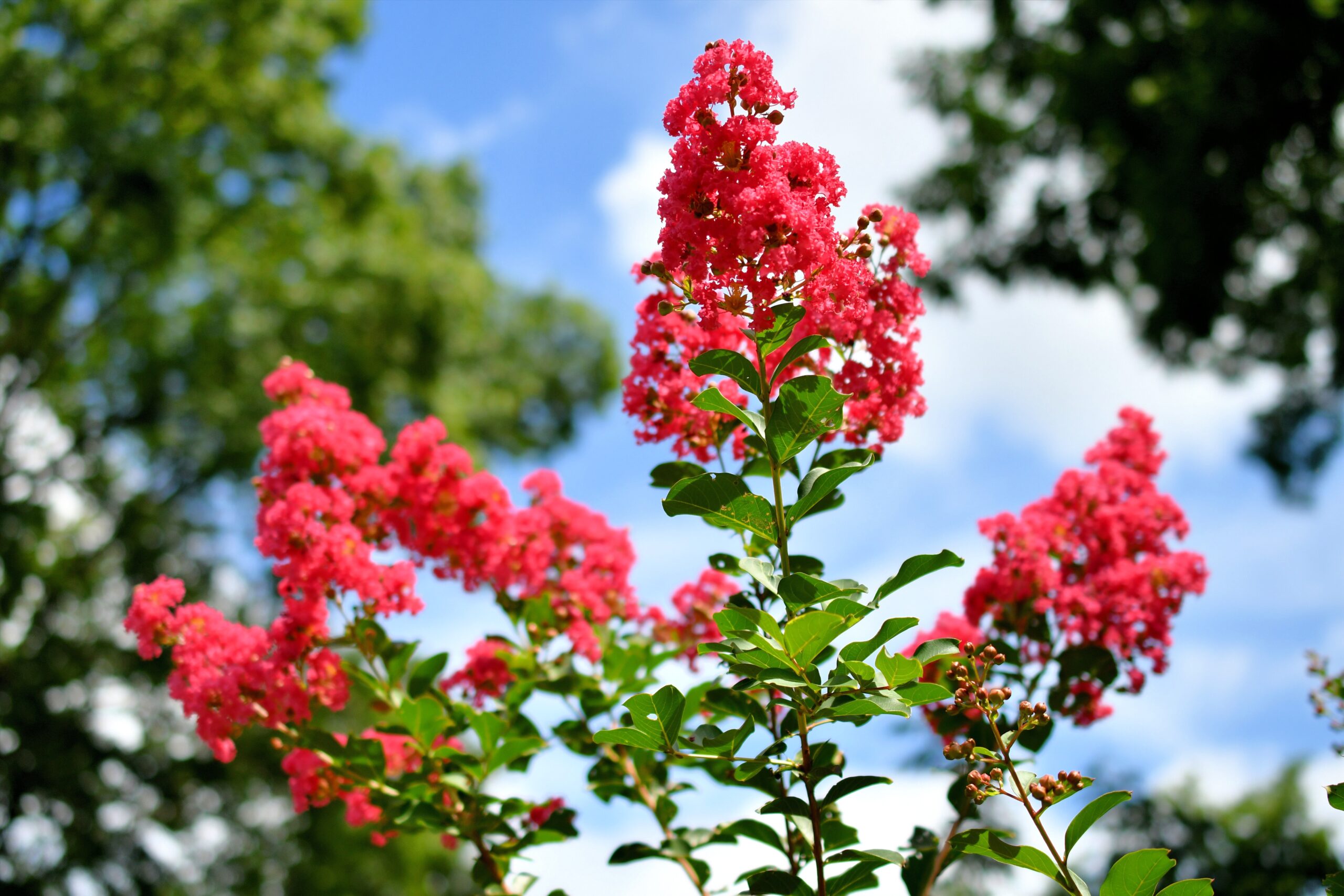 What is Going On with Our Crape Myrtles?

The winter of 2018 was unusually cold and harsh on many of our plants and trees, in the Central Virginia area. Unfortunately, this included a large number of Crape Myrtles who were hit especially hard and either experienced dieback in the upper canopy, re-sprouted from the ground, or were killed altogether.  We have received numerous calls from clients who have been surprised to see their Crape Myrtles looking this way, in the spring. It’s safe to say that if your Crapes have not leafed out by this point, they most likely are gone.

So Why this Winter and Not Before?

Most of our Crape Myrtles grow well in Plant Hardiness Zones of 7 to 10.  We are in a Zone 7 for the Central Virginia region.  This past winter our plants experienced extremely cold temperatures, in essence a New England winter.  So we’ve taken a Zone 7 plant and subjected it to a Zone 4 or 5 climate.

Also, the warm week we experienced in the late winter followed by another lengthy cold snap caused this severe dieback and decline in 2018.   The sap began to rise in certain varieties of Crape Myrtle during the warm period and then froze with the following cold period.  This is why you may see split stems on some of the affected Crapes.

What Should I Do Now?

If there is still life in your Crapes, you can have the dead sections pruned out and let the lower sprouts reform the canopy.  This may open the plant up to future pruning needs to help provide structure and form to the new canopy.

If the Crape is dead or too far gone, we suggest replacing with another tree or a more hardy variety of Crape Myrtle such as ‘Dynamite’ (red), ‘Red Rocket’ (red), ‘Pink Velour’ (pink), ‘Catawba’ (purple) or ‘Acoma’ (white).